Cesenatico, the ancient seatown of fishermen, during the last fifty years has transformed itself in one of the most modern and welcoming localities of the Adriatic coast.

In the shadow of the grand tower building (more than 100 meters of height) you can find 4 kilometers of golden beaches that in summertime kissed by the sun and cradled by the sea will make your holiday relaxing and entertaining.
Modern hotels, restaurants, pubs and plently of services are the modern spirit of the vivacious city that on the other hand preserves its ancient and suggestive atmosphere.
Walking down the alleys of the old town of Cesenatico it is possible to go back in time visiting the suggestive Piazza delle Conserve, admiring the Sea Museum with its unique colorful sails or, more simply, walking long the quays of the ancient canal harbour designed by Leonardo da Vinci.
From Cesenatico many pleasant excursions can be made to Ravenna, Venice, Florence, San Leo, Republic of San Marino. Besides the whole panorama of the hilly area can be admired as it is very beautiful and interesting both from the cultural and historical point of view.

Canal Harbour
The central part and beating heart of the old town of Cesenatico is with no doubt the canal harbour of Leonardo.
Designed already in the 1300, the canal harbour of this city of the Riviera was constructed only two centuries later, no less than by the ingenious Leonardo Da Vinci. The canal harbour was created on the order of the Borgia family that overruled Romagna during that period.
Leonardo resolved an old problem that seemed to be irresolvable for the scholars of that times: the structure of the sea bed was causing the covering-up of the entrance to the harbour with sand and in consequence rendering it unusable.
Da Vinci changed the position and the length of the palisades creating big artificial basins and giving the canal the classic zig- zag shape. Historic notions aside, nowadays the canal harbour boasts the open-air Sea Museum and trendy restaurants and shops along its banks.
Looking at shop windows walking slowly long the quays of the canal harbour has always been the most common passtime during the weekends, especially during winter months.

Preserves
Apart from being a turistic locality, Cesenatico is still the seatown of sailors and fishermen. It was the canal harbour of Leonardo to constitute the central part of the town, with its narrow and suggestive alleys.
These ancient places can be discovered even nowadays. They preserve the same charm as hundred years ago in spite of the passing of time and the rapturous touristic development of the last 50 years.
Just in the middle of these alleys it is possible to find one of the most suggestive places of Cesenatico: la Piazza delle Conserve. The "preserves" or "ice houses" are 6-meter-deep conical wells that were used in winter to store food products under the layers of ice and snow.
The "preserves" were used from the times of '500 until a few decades ago. In the Piazza delle Conserve it is possible to see 3 examples of perfectly restored and preserved wells.
Besides that every Wednesday during the summertime the piazza hosts "Market of the Smurfs" that attracts curious visitors of the Adriatic coast.

Sea Museum
Cesenatico is one of few Italian towns that offer the possibility to visit an open air museum. The museum is open 24 hours a day, 7 days a week and it is absolutely free of charge.
The Sea Museum is situated on the waters of the canal harbour of Leonardo. It boasts the collection of 10 amazing watercrafts of the Adriatic maritime tradition such as the Bragazzo, the Bottara, the Trabaccolo and the Topo.
The watercrafts that once floated on the waters of the Adriatic Sea nowadays are exposed still perfectly floating, renewed and embellished by stunning colorful sails.
The Sea Museum becomes even more admirable in December when on the watercrafts a Nativity Play is exhibited, which renders Christmastime in Cesenatico really special.
On the quay of the canal harbour an overland version of  the museum can be found. In a welcoming building an amazing collection of objects of the maritime tradition is exposed that together with multimedia contents will let you know more about the sea and fishing. 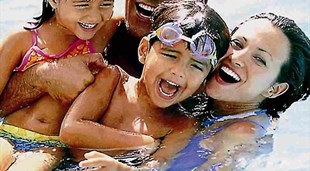 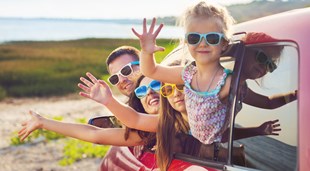 Free Children up to 15 years
Discover the offer 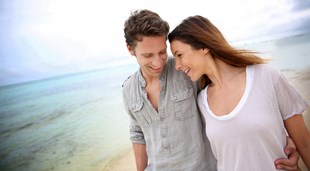 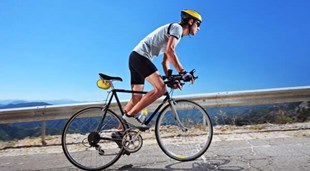 A holiday made just for cyclists

Welcome to Michael Hotels in Cesenatico 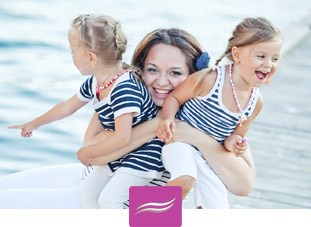 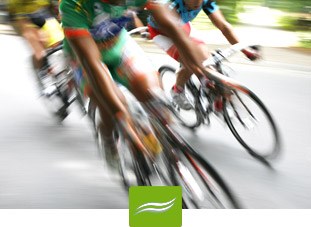 Welcome to Cesenatico in Romagna region, the homeland of the cyclists. 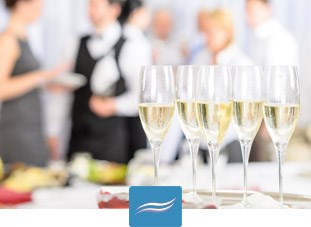 The Michael Hotels are also ready to accommodate in Cesenatico those who choose Romagna for their business affairs.

managed directly by the owners, the
Pollarini Family